The latest release from Not Too Sharp, an a cappella group out from The University of New Hampshire.

I edited the track. Jim McCann recorded and produced it. Ed Boyer mixed it. Dave Sperandio mastered it. It was arranged by Johnny DelToro.

The latest release from The Brown Derbies, an a cappella group out of Brown University in Providence, RI.

This is the second project I worked on with the Derbies, following their album Derbyhaus. This one features many of the same guys from that project as they’ve grown and assumed leadership roles, as well as a whole new class of Derby wearing dudes. While they’re style might be classic, their song choice is full of some contemporary bangers. Of course, what Derbies’ album is complete without a signature “telephone message” – check out this album’s take of ‘Hotline Bling’.

I recorded, edited, and mixed this album, with the exception of Chandelier and Not In That Way, which were recorded by Bri Holland. The album was mastered by Eric Scholz.

The latest release from The Whiffenpoofs, a senior male a cappella group out of Yale University.

The Whiffenpoofs are a new group each and every year, comprised of seniors from the various groups at Yale. Not only do they travel the world, but are known for a few of their original songs, like The Whiffenpoof Song. Check out musical director, Solon Snider’s original song, I’m Ready Now. It is a worthy addition to the one hundred and eight years of repertoire.

I edited six of the tracks. Recording and the rest of the editing by Alex Green and Alex Koutzoukis. Mixing by Ed Boyer. Mastering by Dave Sperandio. 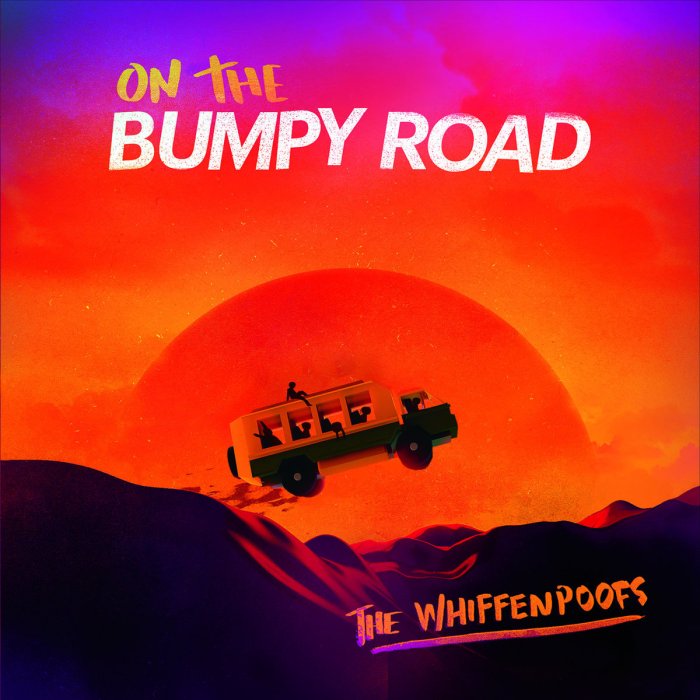 The latest release from Six13, a Jewish a cappella group out of New York City.

You might have heard this tune on WINS and WCBS while driving through New York. It is the theme for the Celebrate Israel Parade, taking place in New York City on Sunday, June 4th. I love the opportunity to work with fellow Kaskeset and Crosby alumnus, Mike Boxer. He was one of the first people who helped me navigate recording and helped me find my bearings while in college.

I edited the track. It was mixed by Ed Boyer.